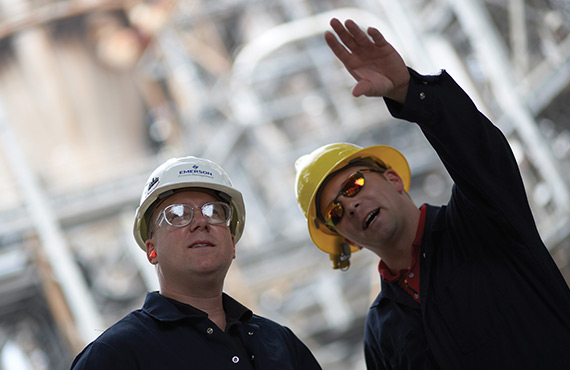 Effective operation of the brown stock washing process can be extremely challenging.

Further, the process may be subject to changing process limitations such as evaporator capacity. Under-washing the pulp drives up bleaching costs and results in high soda loss, but over-washing overloads the evaporators and creates large steam costs. Ideally, the system should run to an operating point that minimizes this total cost. In practice, while this operating point is often achievable, the control system must also be robust enough to cope with process upsets and limitations, and mismatched production rates.

Our solution stabilizes both carryover and the weak black liquor strength under varying process conditions. It typically employs a model-based, multivariable control strategy, usually incorporating WBL solids measurements to ensure efficient operation at all times. This multivariable control is robust and flexible enough to handle evaporator limitations, digester shut-in's, and bypassed washing equipment while still optimizing the washing operation. It has been applied to a large variety of washing equipment including atmospheric diffuser washers, pressure diffuser washers, drum washers, and press washers.

Choose the best solution for the application

Our fellow Emerson Impact Partner's brownstock washing control solution was implemented at a mill in British Columbia. Over $700,000/year of chemical and steam savings were generated as a result of the project.

Get in touch with an expert, find your nearest office location, or send us a note about your next project.