GREAT Values and a Passion for Outcomes

Teamwork and giving back to the community are important aspects of who we are.

Our Radical Passion for Excellence drives our mission and ensures we offer our partners industry-leading solutions.

As an Employee Owned Company, we strive to balance business results with putting customers first.

Problem solving through proactive innovation is the key to our future. Our employees are encouraged to never stop learning.

We are committed to empowering our customers to make exciting advancements in leading industries. 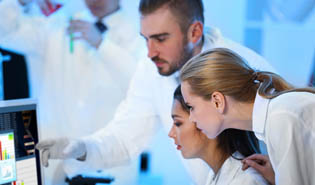 Our clients protect and save lives and manage critical resources in a rapidly changing world, and our mission is to enable them to achieve these outcomes efficiently and with quality.

We begin with the outcome in mind - like making renewable power generation even more efficient or delivering a world-saving Covid-19 vaccine in record time.  We believe that our outcomes focus, coupled with an innovative technology and business model mindset, delivers maximum impact, empowering our partners to advance the world.

Pride In Our History 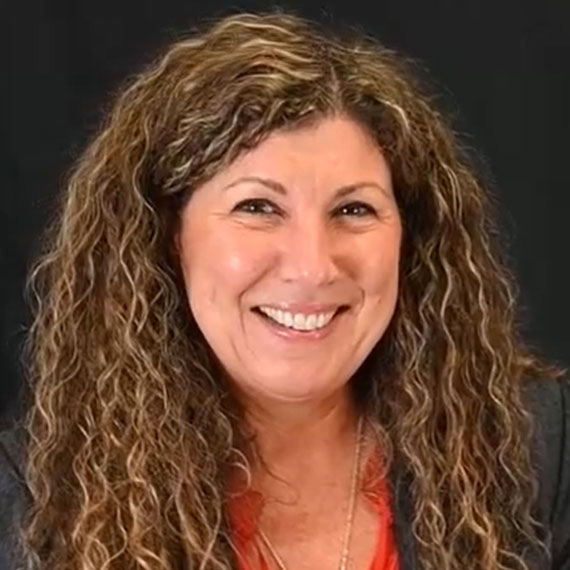 Jenn’s vision is to leverage the power of digital and promise of Industry 5.0 to deliver business impact and a great experience for our customers in life sciences, energy, and manufacturing. 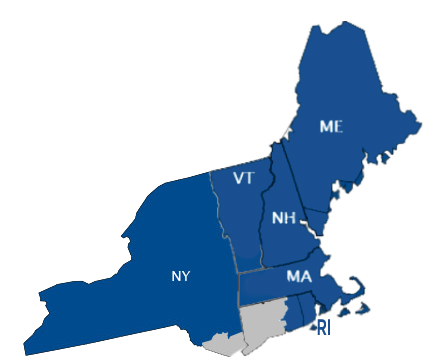 The merger will drive more expansive product & service offerings for Industrial and Life Science Customers Across the Northeast and will operate under the NECI name. 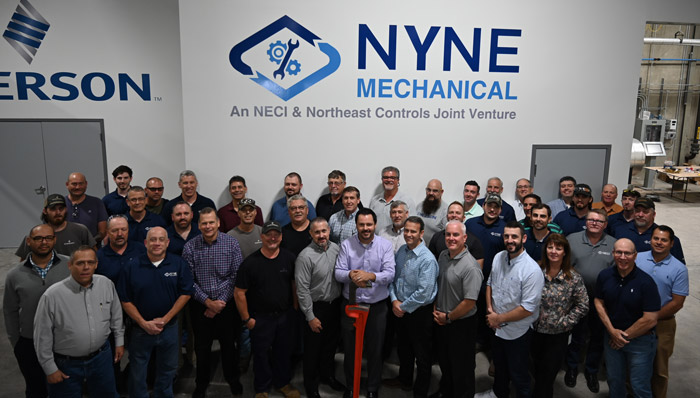 NYNE Mechanical expands their services offerings by combining with Emerson Lifecycle Services making it the most capable, comprehensive valve repair facility in the Northeast. 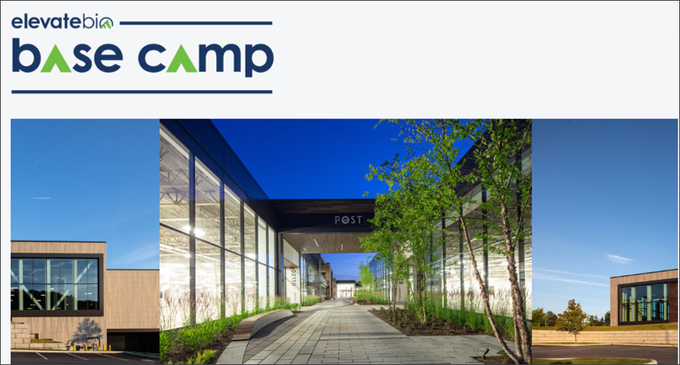 ElevateBio's BaseCamp was selected as the 2021 Facility of the year award category winner for operational excellence by the International Society for Pharmaceutical Engineering (ISPE).  NECI (New England Controls) was recognized for our important Automation and Controls contribution to the building of this new facility. 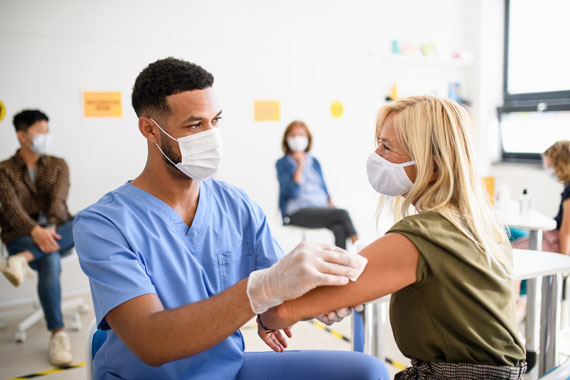 NECI worked in the trenches alongside Moderna and Lonza in the production of the Moderna COVID-19 Vaccine.  Our expertise in digital transformation and industrial automation decreased the time from development to go-to-market.  Learn more about our role: "How Digital Transformation Is Helping Create A COVID Vaccine" 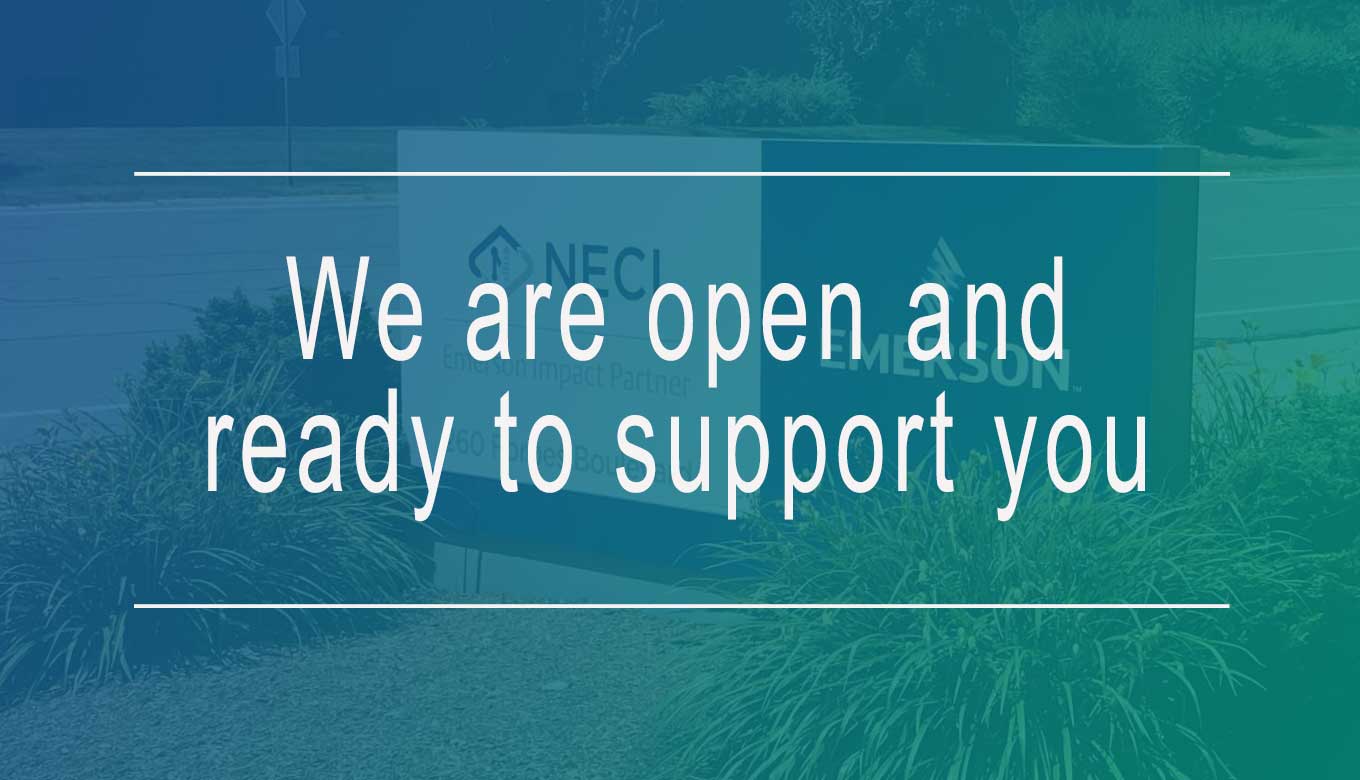 2020 will be forever remembered for the COVID-19 Pandemic.  Our strong engagement in the Life Science and Utilities industries allowed NECI to be categorized as "essential" and we were able to continue to work closely with our customers.  In March of 2020 we moved from an office environment to fully remote.  This transition went very smoothly thanks to the cloud-based tools we already had in place, the awesome support from our IT Department, and the dedication of our employees.  A tragic point in history proved to be a moment in time that showed the strength and abilities of NECI. 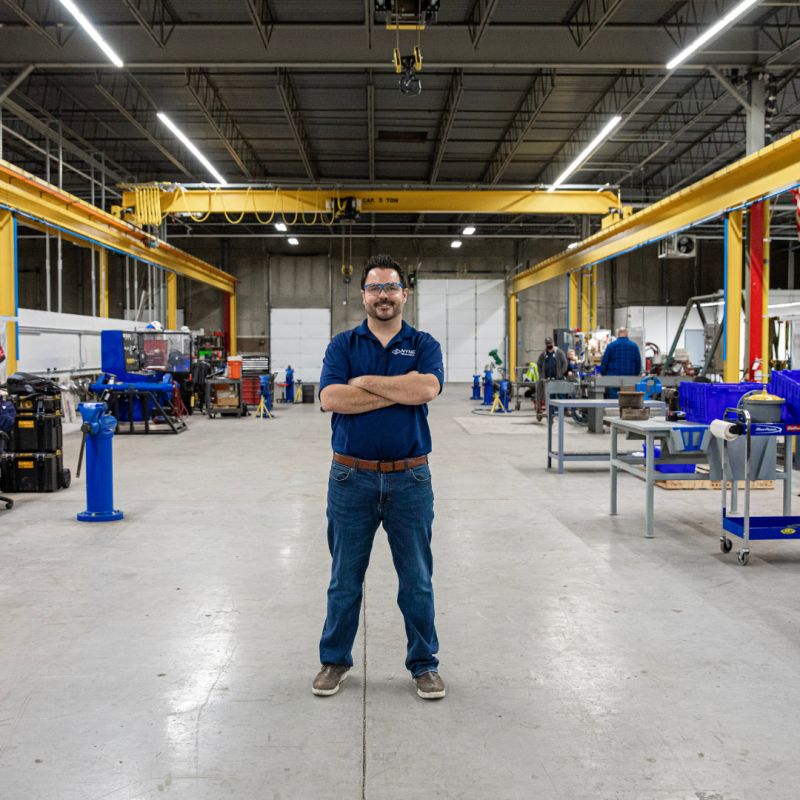 NYNE Mechanical is launched as an NECI / Northeast Controls, Inc. joint venture.  Launching in the beginning of the COVID-19 pandemic, was a challenge, but one that we more than rose to.  NYNE Mechanical is one of the Northeast's largest valve repair facilities, utilizes state-of-the-art diagnostic and repair technology, and employs the best technicians in the business.
Moderna is named the 2019 FOYA Facility of the Year

NECI congratulates their partner Moderna in achieving the FOYA Facility of the Year award.  We were very excited for them and proud of the part we played in helping them achieve this prestigious distinction as it demonstrates NECI's undeniable expertise in facility automation / digitalization. 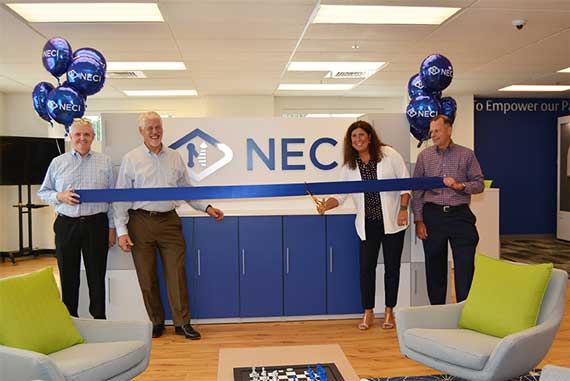 NECI opened a new office in Portsmouth, New Hampshire, with the intention of hiring as many as 40 solution architects to better support northern New England, including New Hampshire and Maine. 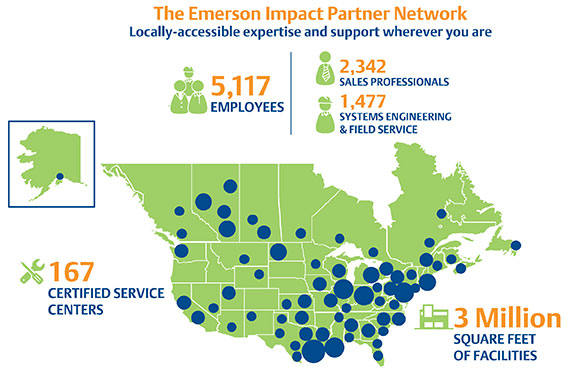 NEC was appointed an Emerson Impact Partner, and subsequently underwent a full rebranding, becoming NECI to better represent the direction of the industry and the changing and dynamic needs of its partners and customers. 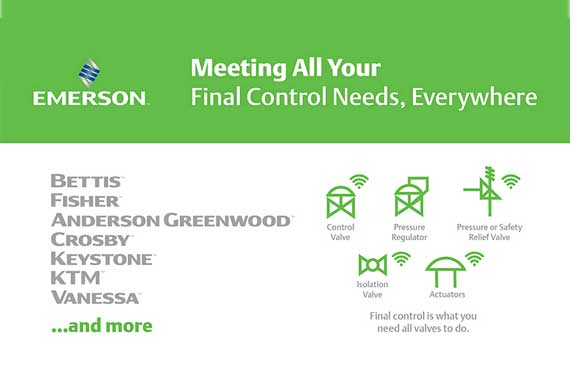 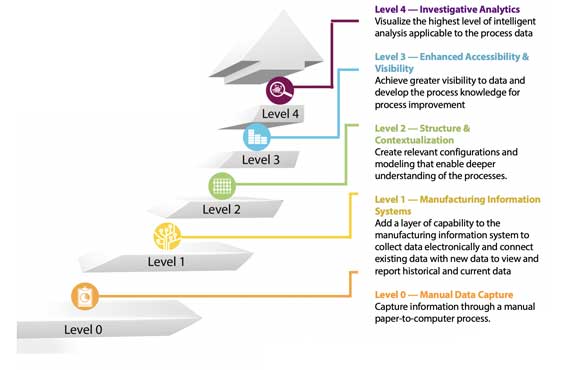 New England Controls launches Enterprise Solutions, with the goal of bringing innovative data management and analytics capabilities to our customers. 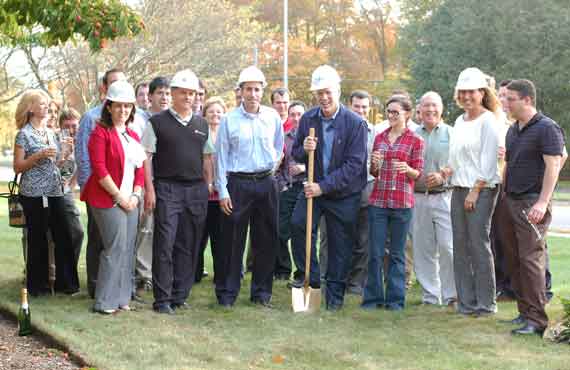 New England Controls purchased its 2nd building in Mansfield, MA that included offices, classrooms, and space for demos and inventory. All Foxboro, MA employees moved into this new building. 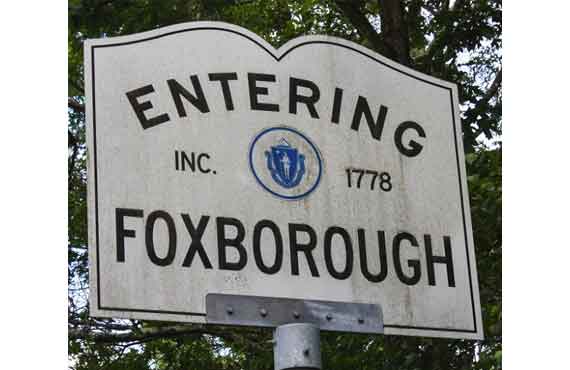 New England Controls moved the majority of its employees to a rented office in Foxboro, MA to accommodate its fast growth. 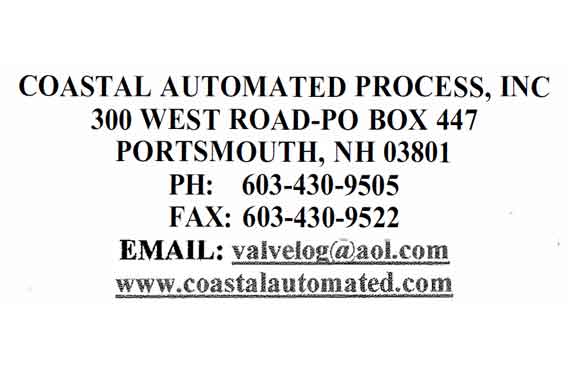 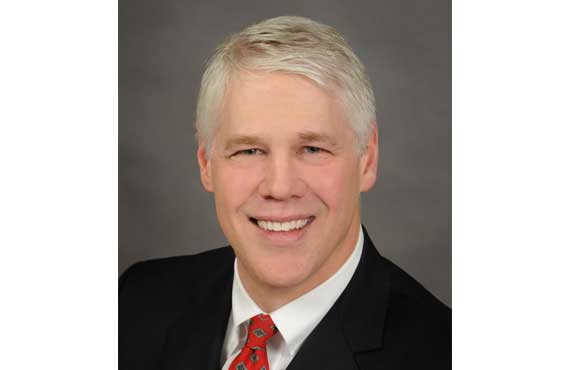 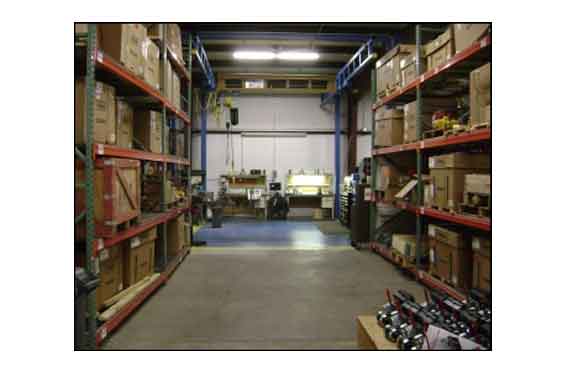 New England Controls again moved its Maine location to an even larger office in Bangor, ME. 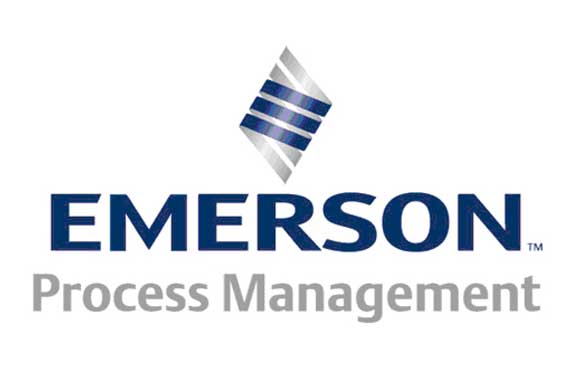 Fisher-Rosemount became Emerson Process Management, and the Emerson Local Business Partner network was formed, which included New England Controls and 21 other businesses around the United States. 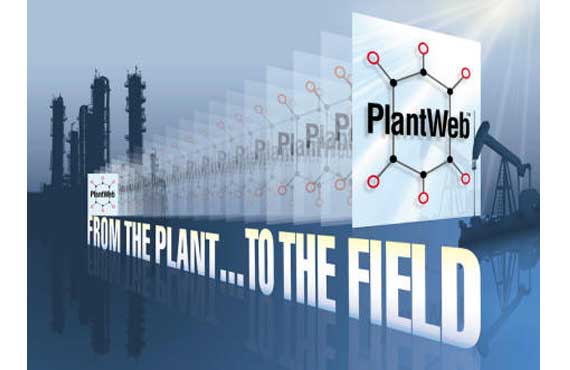 New England Controls introduced PlantWeb to the New England Region, which was the early idea of a plant architecture that connects all the critical processes via an Emerson control system, smart instrumentation, and bus technology. 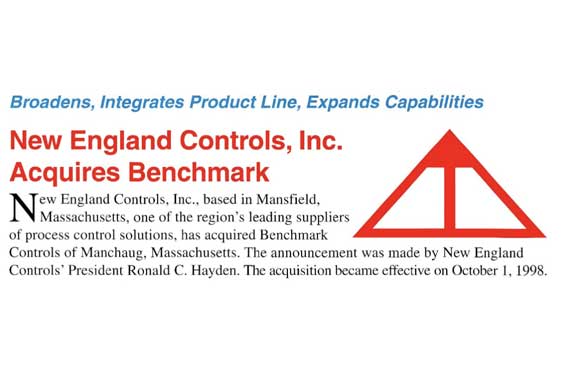 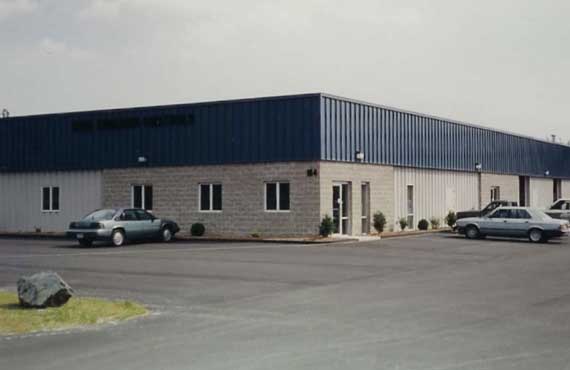 New England Controls moved its Maine office to an even larger facility in Bangor, Maine, which served as both a sales and inventory location. 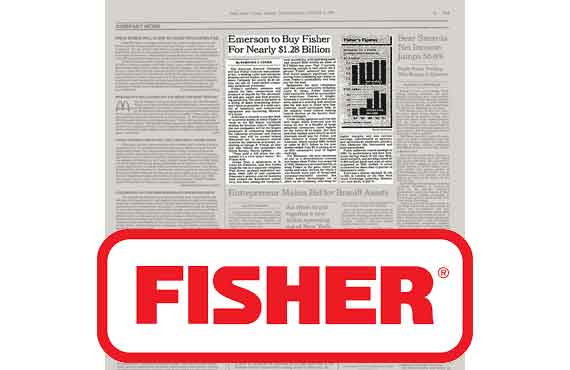 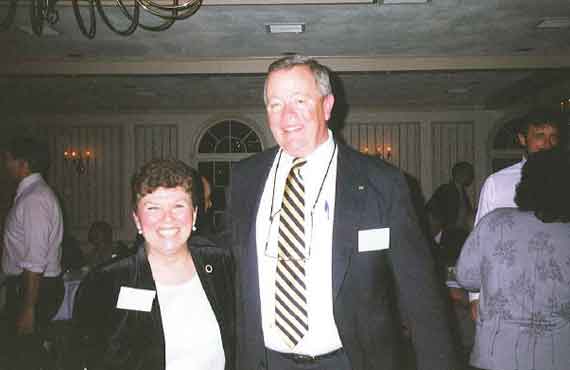 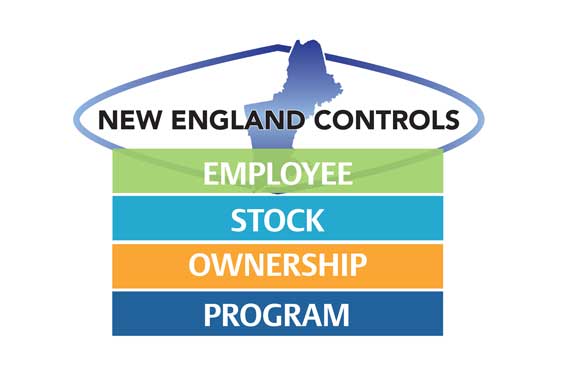 On July 18, 1986, New England Controls made the most strategically important move in their history by becoming employee owned. 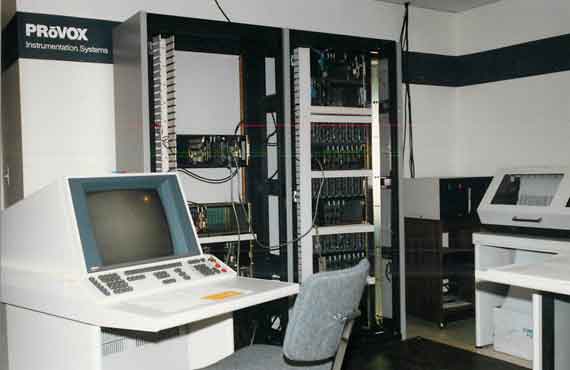 A new era in process management emerges with the PROVOX Distributed Control System by Fisher. 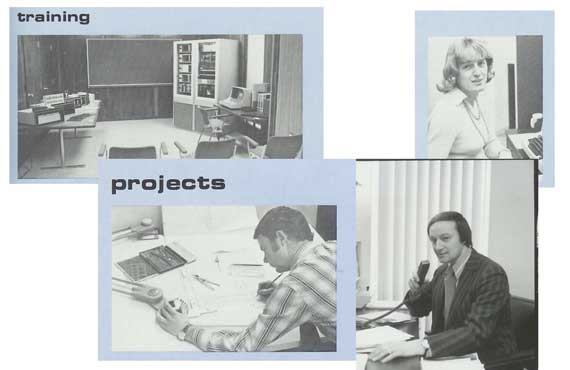 New England Controls expanded its capabilities to include training and project management, which effectively added services to its suite of product offerings. The president at the time, Roger K. Weldon believed “The way to beat the competition is to provide better service to go with our better product.” 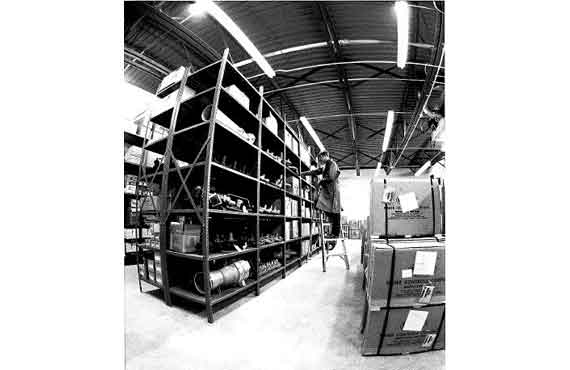 New England Controls opened a large Bangor, Maine office, and moved all the Portland, Maine employees to this location. 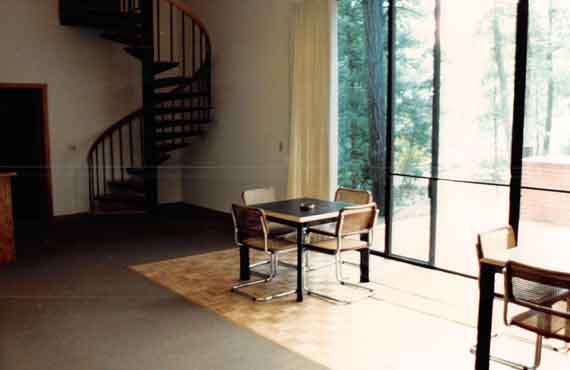 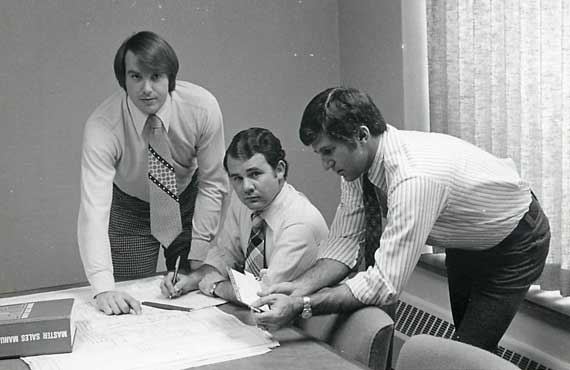 New England Controls moved into a new office in Natick, MA. A second office was opened in Portland, Maine to better serve customers in Maine, New Hampshire, and Vermont. 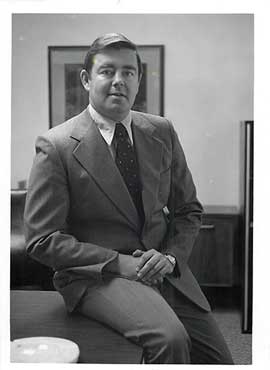